What are you talking about?

Jefferson said:
What are you talking about?
Click to expand...

Who can afford groceries anymore?

Ah, so you're on The Biden Diet.
H

You can save on tooth paste too!
H

Do you think that if I used the user name "String-bean" it would offend the hungry?

Hoping said:
You can save on tooth paste too!
Click to expand...

Who can afford toothpaste?

Heck, who can afford teeth?

As satisfying as seeing a 4-wheel-drive vehicle stuck in the snow. 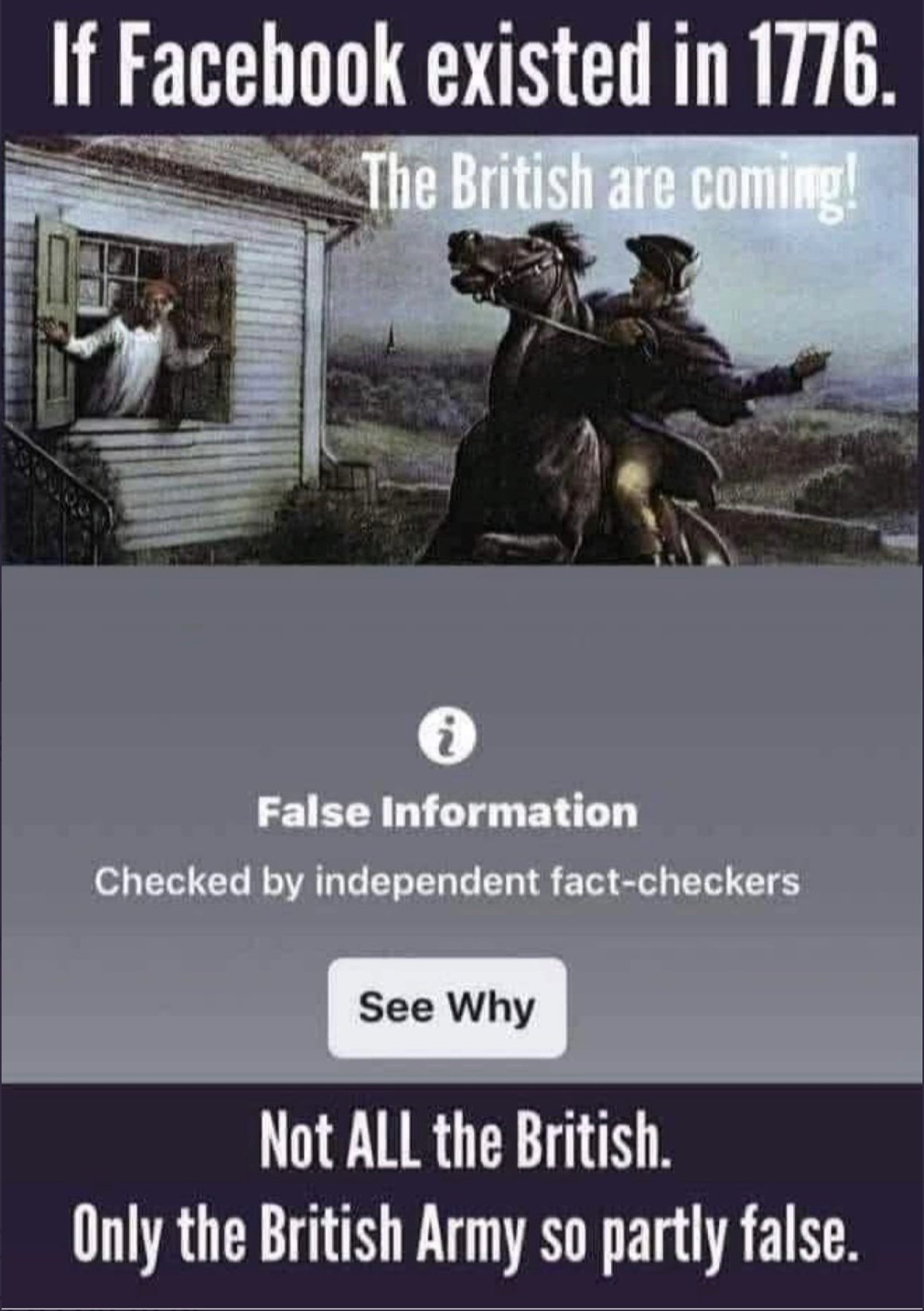 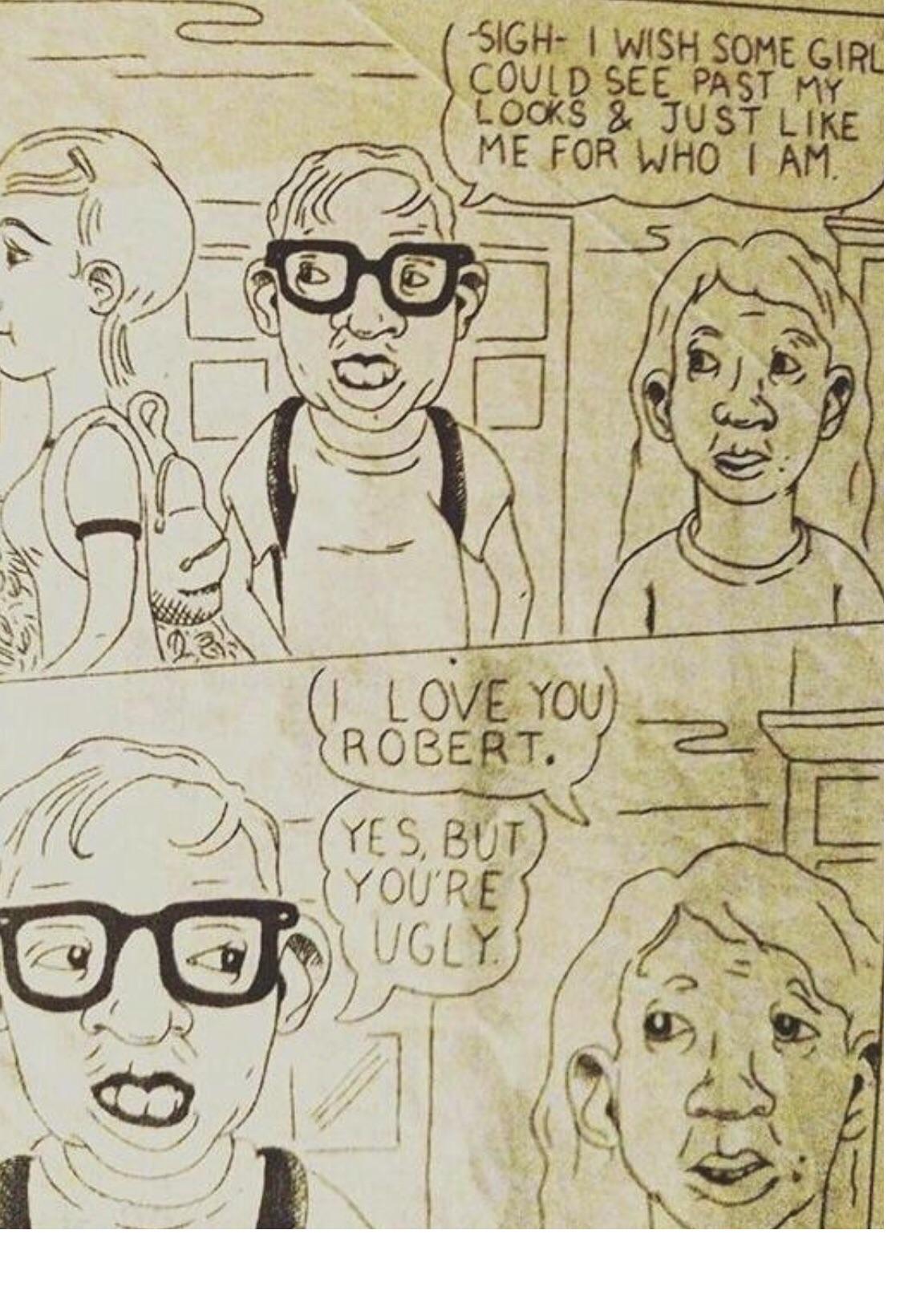 Morning commute when you work in Chicago

This was more accurate some years ago. And what's more, this situation isn't as bad for society as our current one. In this scenario where a boy will never get a girl because his standards are too high, one just gets a male that never gets married.

But the situation we have today is where the women in society, in general, have standards that are too high. But it's worse in that it not only results in a crazy cat lady but any children she would have had as well.

It can still be funny though! 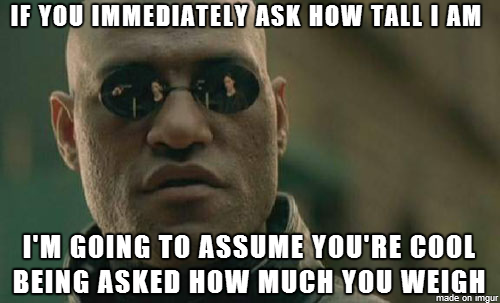 File this one under "it's a bold strategy Cotton" 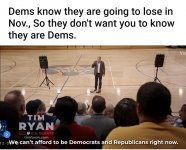 For you kids out there, one of the very first Windows softwares was called "Windows 95" for the year 1995. Since XP we've been through Windows 7 through now 11.

Idolater said:
For you kids out there, one of the very first Windows softwares was called "Windows 95" for the year 1995. Since XP we've been through Windows 7 through now 11. 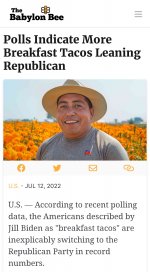 "We aren't sure why the Latinx, who are as special and unique as a breakfast taco — or maybe a toasted cheddar chalupa — are leaving the Democrats," said Dr. Jill Biden while performing routine spinal surgery on one of her patients. "Don't they know how much we Democrats care about their vote? Perhaps we need more abortions and drag queen story hours."

Local breakfast taco Carlos Hernandez isn't convinced. "You know, I'm just not sure the Democrats really care about me," he said as he entered church on Sunday with his family.

Another local breakfast taco, Valentina Gonzalez, agrees. "I'm just not sure Democrat values are my values," she said as she fired her favorite AR-15 at the local gun range. "Am I allowed to say that?" 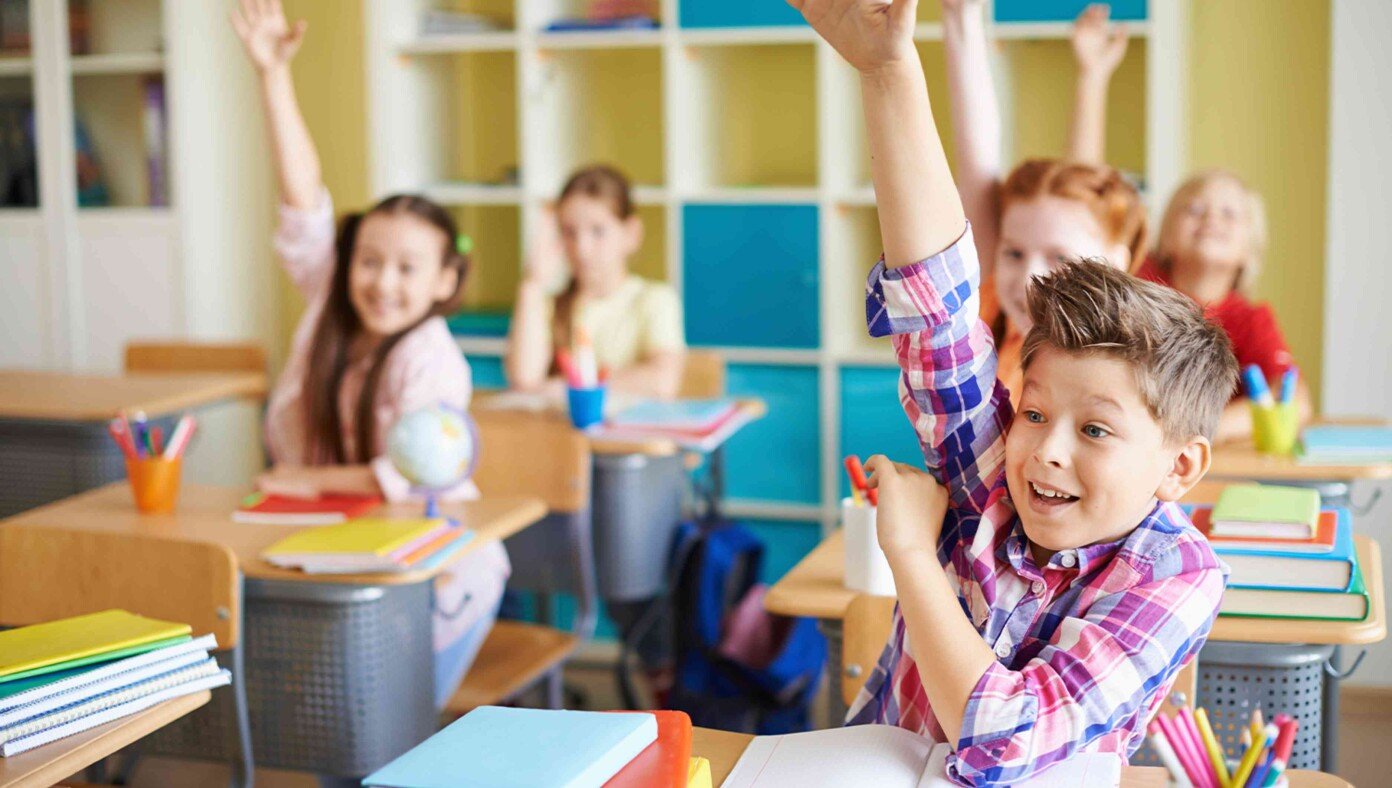 A recent study published by the American Federation of Teachers has revealed remarkable progress in educating America's youth. Notably, the study reports the nation's fourth-graders are now gay at a 12th-grade level.
This good news comes at a crucial time for the oft-criticized public education system, as it can now show that American tax dollars are actually being used effectively.
"Fourth graders with 12th-grade gayness is just one of the many positive results of public education," said AFT president, Randi Weingarten, "We're also seeing a rise in gender fluidity, trans-speciesism, and astounding progress in overt sexualization of kindergarten children."
Weingarten continued, saying public education's productivity in these categories would not have been possible without pioneering efforts from the lobbying of gay marriage activists, surreptitious injection of Marxist ideology in universities, and, finally, Republicans having no clue what's going on.
The press conference ended with a bedazzling show featuring half-naked drag queens letting fourth-graders put cash in their g-strings.
You must log in or register to reply here.
Share:
Facebook Twitter Reddit Pinterest Tumblr WhatsApp Email Share Link
Top