I hope this is the right place for this. I listen to Bob's show regularly and have noticed that it's been nearly 3 weeks since he's done a show. I know he has been sick, but I didn't realize until I went to DBC's FB page that he and Cheryl were in the hospital as of 5 days ago. I'm very concerned at this point.

I stumbled across Bob's TV show in 1997 and have been listening to him for 24 years. His ministry has had a huge impact on my life during that time. I hope someone can provide some updates on what's going on. I understand the need for some privacy given the nasty, gleeful comments from Satan's minions. I just look forward to hearing Bob on the air again very soon.
C

Staff member
Administrator
LIFETIME MEMBER
Hall of Fame
I will keep him and his wife in my prayers.

Sherman said:
I will keep him and his wife in my prayers.
Click to expand...

I've seen multiple people on FB posting that Bob passed away. Prayers for the Enyart family. I love Bob and everyone who has been part of the ministry. Only in heaven will we see just how many lives he touched for the Lord. God is good all the time!

Staff member
Administrator
LIFETIME MEMBER
Hall of Fame
It's just rumor. There is no obituary or announcement to that effect.

He and Cheryl are in my prayers constantly

Staff member
Administrator
LIFETIME MEMBER
Hall of Fame
I pray for them whenever I think about them.

Here's a link to a news article about it: 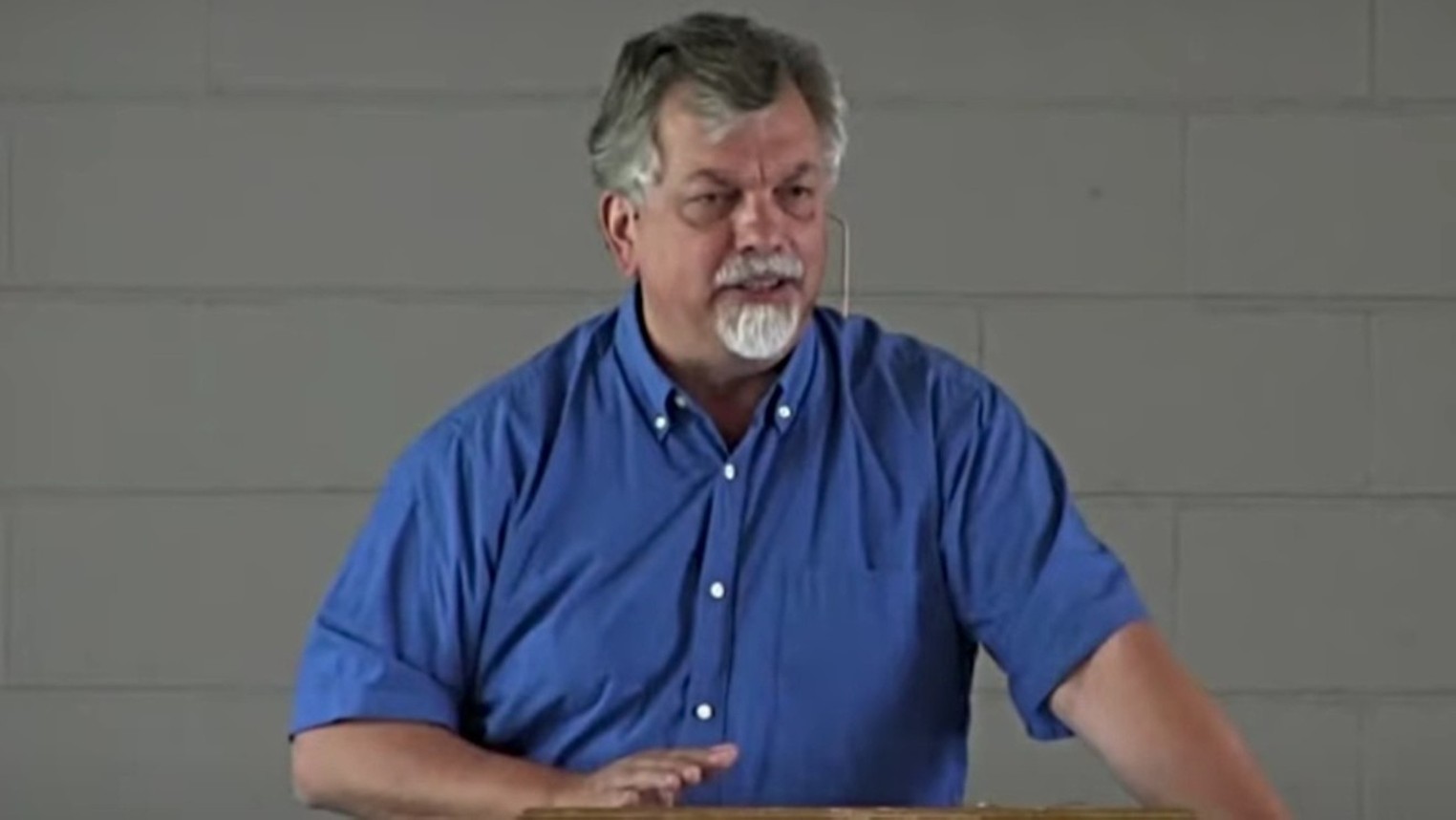 COVID Hits Pastor/Podcaster Who Sued Over Masks in Church

It comes with an extremely heavy heart that my close friend and co-host of Real Science Radio has lost his battle with Covid. Bob Enyart was one of the smartest, and without question the wisest person I’ve known. All the while being exceedingly kind and humble, and always, always willing to listen and discuss anything you wanted. It was an honor beyond measure to have been alongside him for 15 years and over 750 science shows. I always marveled how Bob put up with me all those years together. When we pre-recorded a show and he asked me to do a retake, I’m convinced that many times he would on purpose follow it with one of his own retakes just to make me feel better. The number of lives he touched is immeasurable and I’m sure Jesus has an extra special place for him in heaven. ‘Well done, good and faithful servant’.

I was with Bob at his last public appearance in mid August in San Antonio Texas for an ex-JW conference. What an incredible honor and great time we had! I fondly reflect on my journey with Bob, from watching his eye-opening TV show in the 90s, to meeting Bob at St John’s church for an Age of the Earth debate (RSR sells that debate and the old earth group doesn’t, in case you are wondering who won), to Bob asking me to join him in doing Real Science Radio, then 15 years of weekly radio shows, culminating in the conference in San Antonio. In between we had many lunches and dinners together, some Nuggets games tossed in, and so many other good times and fond memories. I also really loved Bob’s sense of humor! As an example, the theme of our presentation at the ex-JW conference was “dinosaur blood”, perhaps the greatest discovery of the century that destroys millions of years. During Q&A, Bob responded to a question and asked “what two words do you say when someone says the Earth is billions of years old?”. No one answered, including myself, so Bob turned to me and said “Fred, you’re fired!” (you can see this at 1:12:50 here: https://www.facebook.com/watch/live/?v=4518764224820454&ref=watch_permalink).

Heaven’s gain has left an enormous hole here on earth. Bob’s enduring legacy will live on with the treasure trove he leaves behind, including an amazing website which many have recognized as the best online resource of science confirming the Genesis record, his captivating Bible study MP3s, science DVDs, YouTube videos, etc.

I miss my best friend and mentor. Please especially pray for Bob’s family.