The Setterfield Cosmology with Joe Spears Part I

Staff member
Administrator
Super Moderator
*Less than Zero: Find out about the Zero Point Energy… then and now.

Without Form & Void: If you have wondered how the creation of the universe may have unfolded, listen in as Fred Williams & Doug McBurney welcome creation author Joe Spears into the RSR studio to elucidate the Setterfield Plasma Cosmology.

*TASC Master: Check out the Triangle Association for the Science of Creation! You’re invited to join Joe Spears and his fellow workers online as they discover and reveal more about the glory of Creation and the Creator!

*Currents, Filaments & Sheets: The filamentary Structure of the Universe suggests an electromagnetic Creation. And it was predicted by Hannes Alfvén, who won a Nobel Prize for it, (back when the Nobel Prize still meant something)!

*Electromagnetism vs Gravity: Gravity only pulls, and it pulls quite slowly. Electromagnetism perhaps gave the Creator more tools in His creation toolbox In the Beginning.

*Big Bang Bust: Find out more about the predictions and the observed scientific evidence by getting the Classic Video from the Late Great Bob Enyart: Evidence Against the Big Bang.

*Dark Matter Dismissed: (Before it was ever found). An Electromagnetically driven, plasma universe does not rely on secular fantasies of Dark Matter.

The Universe in a Pinch: The formation of stars, and even galaxies may be problematic for old earth, secular cosmology. But the Setterfield Cosmology has a quite reasonable explanation of how stars and galaxies could have formed.

*We want You to Join Us: It’s the final Friday of our Telethon! RSR requires $30,000.00 to stay on the air for another year. This is your opportunity to join us in a ministry striving to be worthy of your support and speaking biblical truth in a world gone mad! Click through the TELETHON banner and sponsor, subscribe, buy or donate right now!

Today's Offer: ANY Subscription $5 for 3 Months! 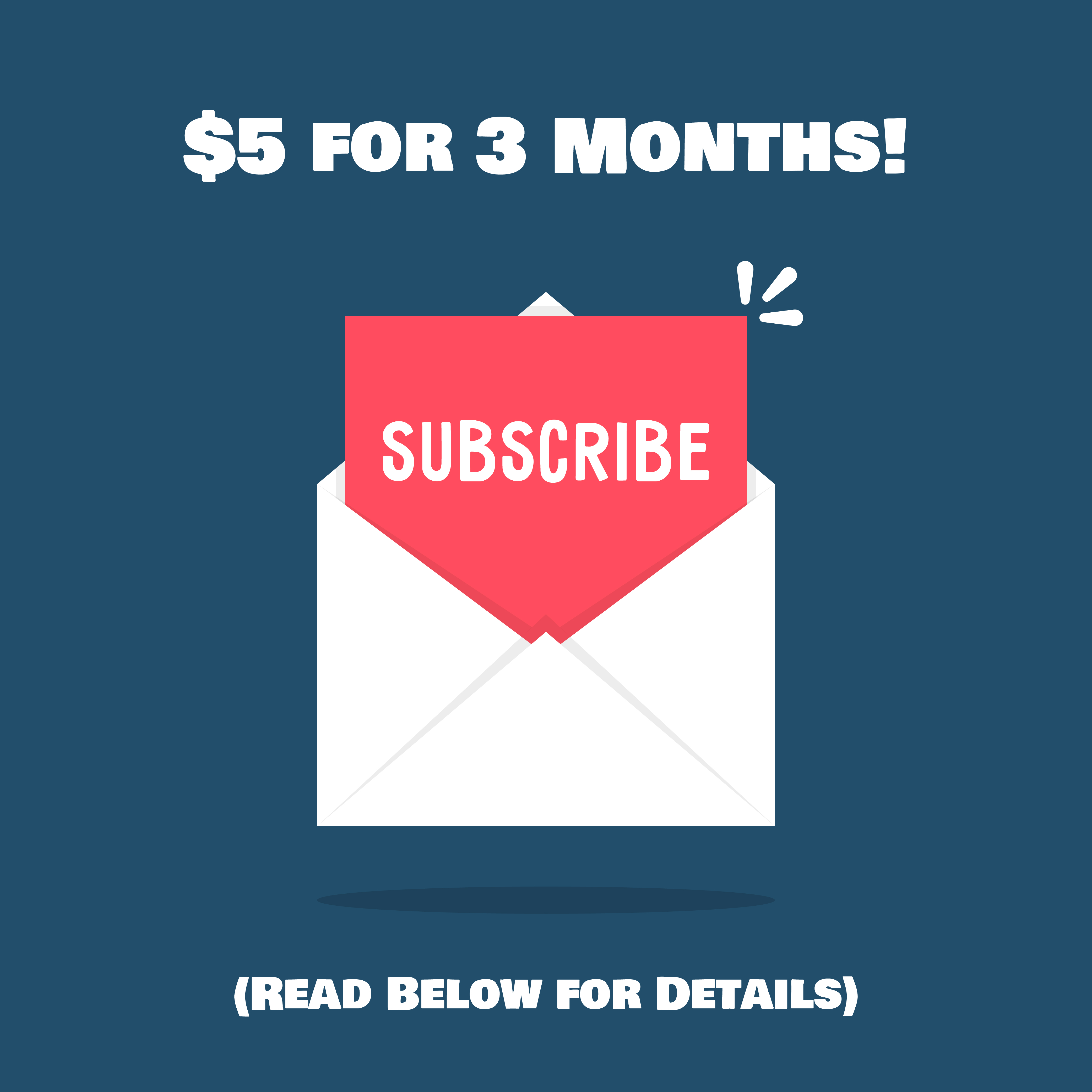 For telethon month, we are offering a once-in-a-lifetime deal! Sign up for ANY KGOV subscription for just $5 which covers three entire months! After three months, the price will revert back to the original price. This is a great way to get your feet wet in KGOV's content behind the paywall AND help us reach our telethon goal.