The Truth About January 6th Documentary

Staff member
Administrator
Super Moderator
I predict the number of Trump Derangement Syndrome infected people on this forum who will watch this documentary will come to a grand total of zero. 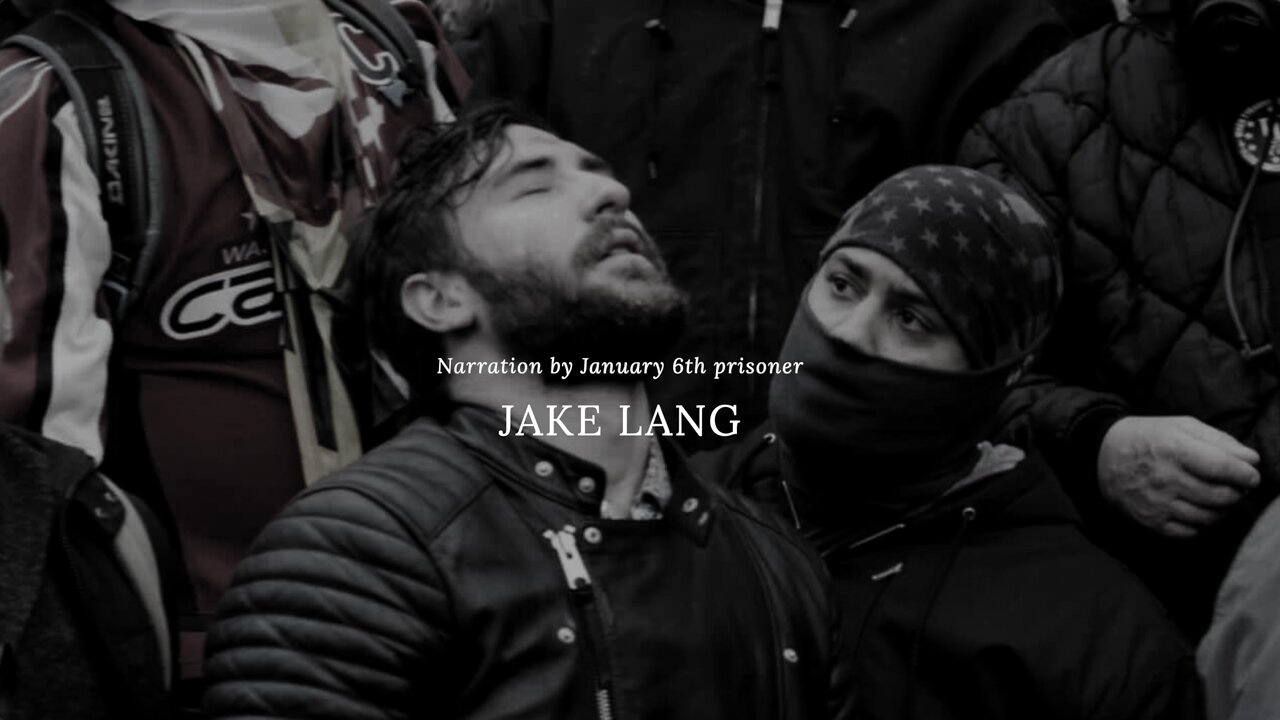 The Truth About January 6th Documentary

Please share this Documentary with everyone you know! Email and text this link to your friends. Share on social media. God bless you! J6truth.org J6Truth Givesendgo https://www.givesendgo.com/J6truth

Who is this man, and what roll did he play in the Capitol riot? 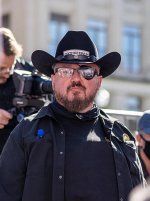 User Name said:
Who is this man, and what roll did he play in the Capitol riot?

And the Capitol rioters thought Trump would pardon them, too: 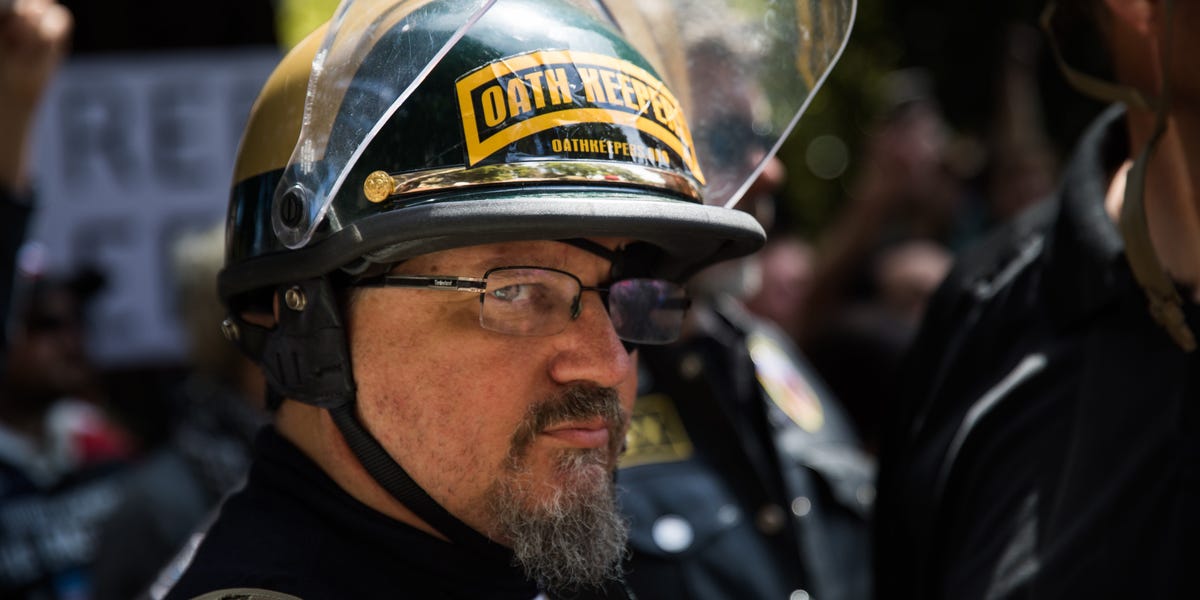 Elmer Stewart Rhodes will tell a DC jury he had a non-seditious reason to be at the Capitol: He thought Trump would federalize the Oath Keepers.

The patriots who demonstrated on Jan 6 were heroes.
The Democrats and their Nazi how trial Jan 6 hearings are the enemy.
Hulu is helping the enemy with a fake documentary being pushed by the media.

Here is the real behind the scenes look at that day: