World financial, political and medical leaders planned for the pandemic years before 2020

Fauci predicted fully 2 years before covid hit the US that Trump would be facing a worldwide pandemic in his first term in office. Fauci was in a position to know because he was deeply involved in the development of the covid virus in China. Also involved with Fauci was Bill Gates, who was involved in this pandemic preparedness event in 2019 which took place before the outbreak of covid. Did these men know something we were not told? It certainly looks like world leaders were planning on a catastrophic event that would instigate forcing new Marxist policies on every nation of the world as a result. It certainly looks like these men may have been planning to instigate such a panic so as to force Marxist government rules and changes worldwide in response.

www.centerforhealthsecurity.org
The Event 201 pandemic exercise, conducted on October 18, 2019, vividly demonstrated a number of these important gaps in pandemic preparedness as well as some of the elements of the solutions between the public and private sectors that will be needed to fill them. The Johns Hopkins Center for Health Security, World Economic Forum, and Bill & Melinda Gates Foundation jointly propose the following:
Accomplishing the above goals will require collaboration among governments, international organizations and global business. If these recommendations are robustly pursued, major progress can be made to diminish the potential impact and consequences of pandemics. We call on leaders in global business, international organizations, and national governments to launch an ambitious effort to work together to build a world better prepared for a severe pandemic.

Anthony S. Fauci, MD, director of the National Institute of Allergy and Infectious Diseases, said there is “no doubt” Donald J. Trump will be confronted with a surprise infectious disease outbreak during his presidency. Fauci has led the NIAID for more than 3 decades, advising the past five...

www.healio.com
Anthony S. Fauci, MD, director of the National Institute of Allergy and Infectious Diseases, said there is “no doubt” Donald J. Trump will be confronted with a surprise infectious disease outbreak during his presidency.
Fauci has led the NIAID for more than 3 decades, advising the past five United States presidents on global health threats from the early days of the AIDS epidemic in the 1980s through to the current Zika virus outbreak.
During a forum on pandemic preparedness at Georgetown University, Fauci said the Trump administration will not only be challenged by ongoing global health threats such as influenza and HIV, but also a surprise disease outbreak.
M

When asked by Congress why Trump cut funding to the Wuhan lab, Fauci famously declared something like "I don't have a clue." Fauci is either ignorant or a liar, and maybe both. But he kept funding Wuhan along with Bill Gates even after Obama tried to stop the funding. Fauci, more than any other American, is responsible for the worldwide deaths from covid, if for refusing to listen to good advice and facts the facts about what was going on there if for no other reason. 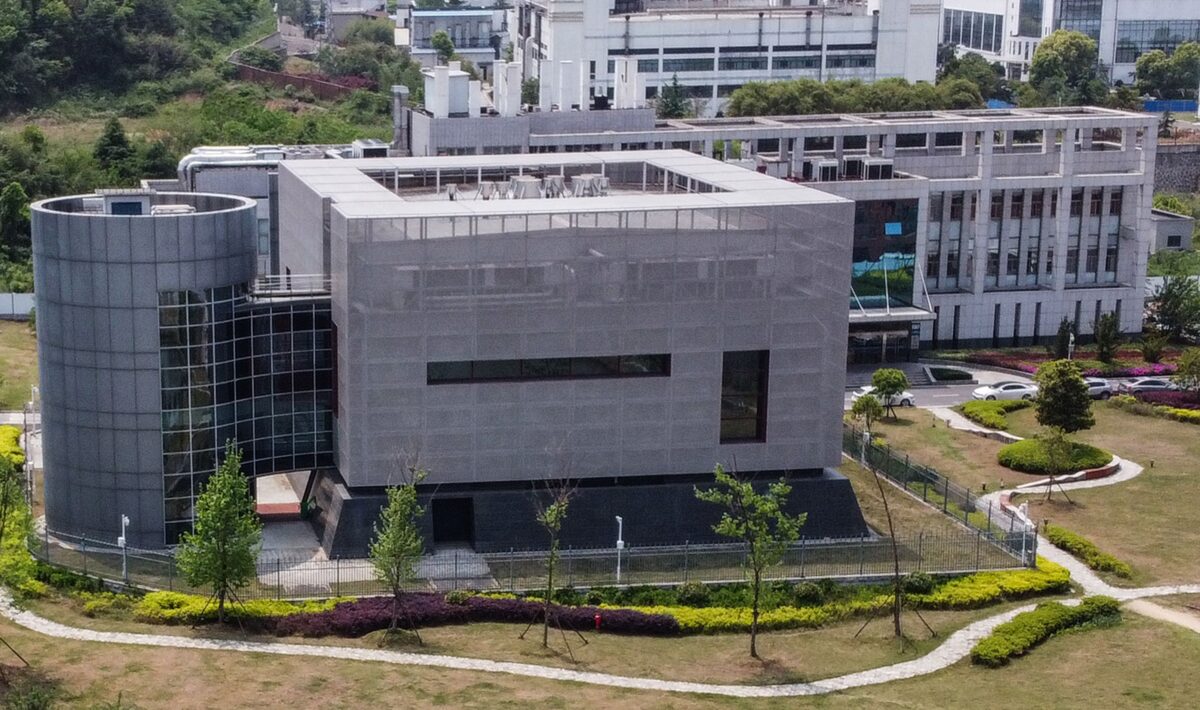 The U.S. federal government should have stopped funding research at the Wuhan Institute of Virology in 2015 when China reduced its cooperation with the French in building and operating the lab, according to the leader of an investigation into COVID-19’s origins by the State Department under the...

www.theepochtimes.com
The NIH, Defense Department, and USAID should have stopped sending U.S. federal funding to the Wuhan lab back when the French warned the State Department in 2015, Asher said.
State Department officials “in charge of nonproliferation should have shut down all cooperation,” he added.
The Wuhan Institute of Virology, which is at the center of speculation that COVID-19 may have originated from a lab accident, was initiated in 2004 as a joint project between France and China.
You must log in or register to reply here.
Share:
Facebook Twitter Reddit Pinterest Tumblr WhatsApp Email Share Link
Top